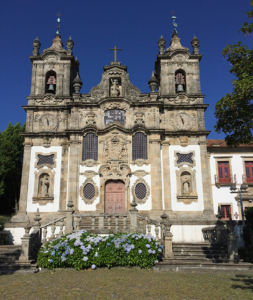 Pousada Santa Marinha, a restored 12th century Augustinian monastery, transformed into a luxury hotel, served as the trade-show venue for Guimarães Home Fashion Week. A group of 29 Portuguese manufacturing companies based near Guimarães showed their newest and best textiles there for more than 50 international buyers from around the globe.

No matter the category—whether bathmats, robes, sheets, throws or cushions—the quality of the products was superb. Terry towels were called out as core for many of the manufacturing companies. No wonder companies developed so many different varieties of bodies and especially borders.

Like the towels they decorated, some borders took a traditional approach, while others went in a modern direction. They offered a range of textures, some gravitating toward the kind of pronounced dimension that is on-trend and growing. And while it was easy to find modest borders, plenty of towels came with borders that were made to be noticed, with fringes, stitching and embroideries, jacquard patterns, lace, Lurex® thread and fabric trims. 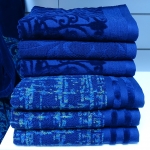 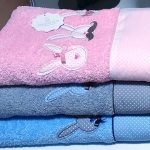 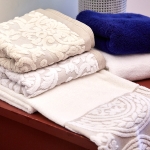 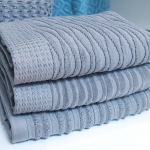 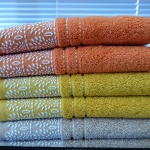 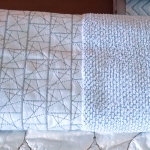 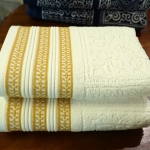 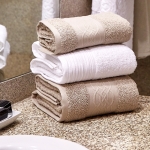 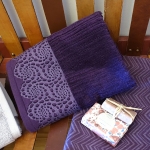 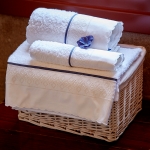 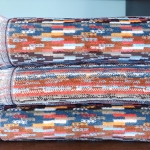 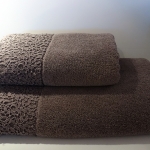 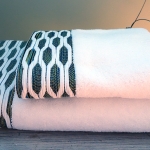 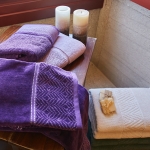 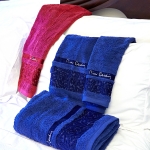 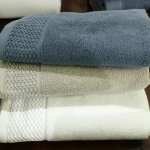 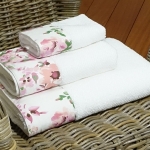 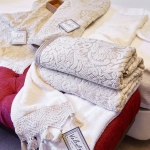