You are here: Home / Haute Halloween and Fall / Pets and Halloween

When two very popular subjects collide in time and space, the results can be explosively profitable! That’s what’s happening with pet products and Halloween right now.  Pets+ Magazine recently reported that pet-related stocks “are crushing it” in the market these days. 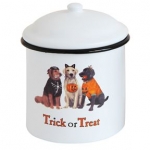 Bloomberg states, “An improving economy has encouraged pet adoptions and loosened up the wallets of people who already have one.”

Meanwhile, the celebration of Halloween has never been more popular with adults, and that’s now extending to their pets. In fact, focusing on just one of our 50 states, over half of all Pennsylvanians take their dogs trick-or-treating and 40% of those people costume their pets. A whopping 64% of Virginia residents dress their pets in costumes, and an array of states—including New Jersey, South Carolina, Missouri, Wisconsin, Ohio, New York, Michigan, and Oklahoma—are following closely behind, according to the Big Heart survey.

At The Trend Curve we’ve seen samplings of the large wave of pet costumes ready to greet consumers for Halloween 2018 and beyond. Some of these costumes will be designed to bring out the inner beast in our furry family members, including such monstrous and time-tested favorites as Frankenstein, Dracula, and wicked witches. But others will be more insidious, with themes you would never expect from a dog, like the mailman or UPS drivers that most canines profess to hate!

This trend is about so much more than dog and cat costumes, however. It’s about applying costumed-pet images to such wide-ranging household décor as toss pillows, mugs, candy dishes and Halloween yard signs. Obviously, these guises have grown far beyond the standard sheet-draped dog with protruding snout. For instance, dressing like favorite people-foods is forecasted to be on-trend. Other possibilities will be limited only by the imaginations of product-makers. 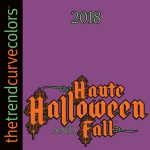 What captured our imaginations as trend spotters was the possibility of costumed critters extending to our backyards and neighborhoods. Suddenly, voracious rabbits and crows are joining in the quest for Halloween handouts. Disguised as wizards, bandits, and walking pumpkins, such garden-roving creatures as field mice, owls and even foxes will be taking the opportunity to gather All Hallows’ candy and to slip into houses when front doors are open to human trick-or-treaters.

As with costumes for people, these pet outfits should allow them to move freely without tripping, permit them a full range of vision, and not be hazardous to chew or swallow. This new generation of trick-or-treaters will have a candy-gathering timespan of 10-to-13 years, much like their human-children counterparts. And, because they’re not given to such All-Hallow’s mischief as egg throwing and toilet-paper tossing, we’re happy to report that we expect this trend to be pretty much all wags and smiles.

See the other trends autumn 2018 will have in store in our Haute Halloween and Fall 2018 forecast! 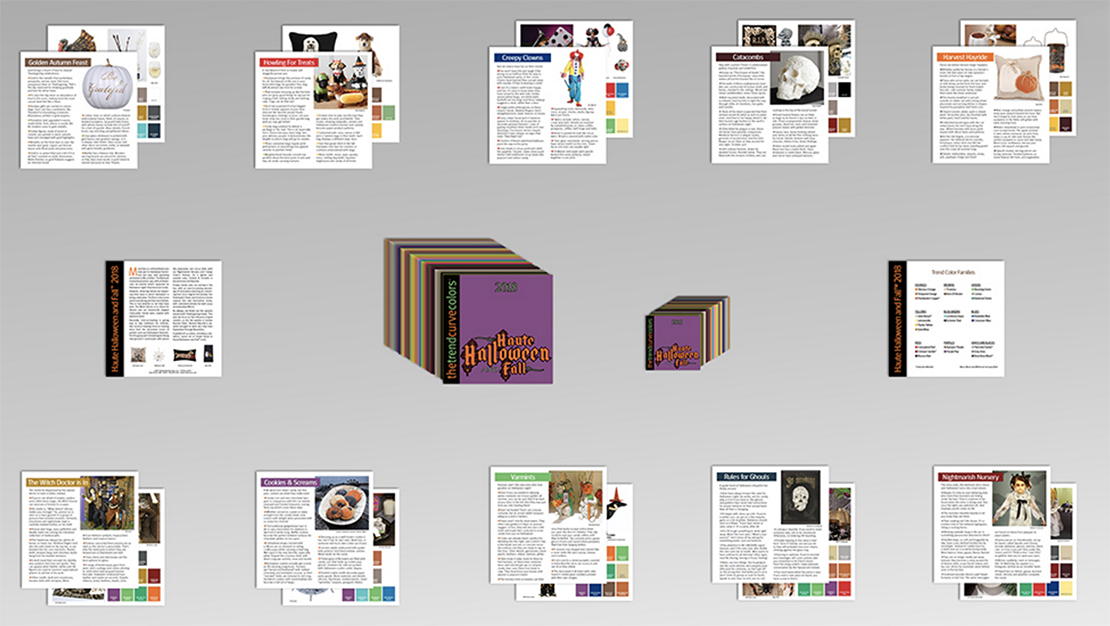