You are here: Home / Haute Halloween and Fall / The Spooky Stats Behind Halloween Spending 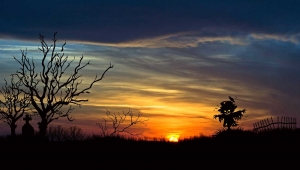 Halloween may be an ideal time for fortunetelling, but when it comes to what prompts spending for All Hallow’s Eve, unnerving mysteries prevail. For instance, according to the National Retail Federation, Halloween 2012 was the highest retail-earnings year for this ancient Holiday—even though it did not fall on a weekend. Indeed, that particular Halloween took place on a Wednesday, which is both a school night and smack dab in the middle of a workweek!

But the eerily incongruous patterns of Halloween spending don’t end there.

While it would stand to reason that the greatest amount of money would be spent on children’s costumes, spending on that category averages just $950 million dollars per year, while earnings for adult costumes average $1.2 billion! In fact, $350 million dollars will be spent on costumes for family members who are not even human! 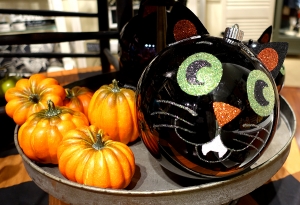 That’s right, if your homo sapien owner happens to be a Millennial, there’s a one in five chance you won’t face Halloween as the family pet, but dressed as something else entirely, like a superhero or a minion. Surprisingly, many of these unwitting animals are costumed as something edible. Reports abound of dogs and cats dressed up like everything from tacos to fortune cookies.

An important subgroup of the more than 157 million Americans who celebrate Halloween each year, Millennials (ages 18 to 34) love to party around Halloween. Fully 81% of these young adults plan to host or attend a party. It’s as though they simply cannot keep themselves from making merry on this “kiddies” night, even as they grow older.

Strangest of all the Halloween spending facts, though, is that cash registers don’t necessarily ring the most as October 31st draws near. Instead, spending is prompted by the arrival of cooler weather. It is as if those who celebrate All Hallow’s Eve are effected by some unseen force that compels them to converge on shopping centers and retail websites en masse. Yet, this does not happen during the last two weeks in October, but in the first two! And even scarier is the 28% of customers who will start shopping for Halloween as early as September — for no apparent reason.

At The Trend Curve, we don’t claim to make sense of all this unexpected data. But we can help you fortify your Halloween assortments and visual displays to ensure your share of Halloween profits with our Haute Halloween and Fall 2017 color and trend forecast. This compact package includes a rich autumn palette of 27 colors (including 5 metallics), plus details for 11 in-depth trends for kids and adults of all ages. It even has trends for Harvest and Thanksgiving!

Even better, Haute Halloween and Fall 2017 is on sale through August 22! 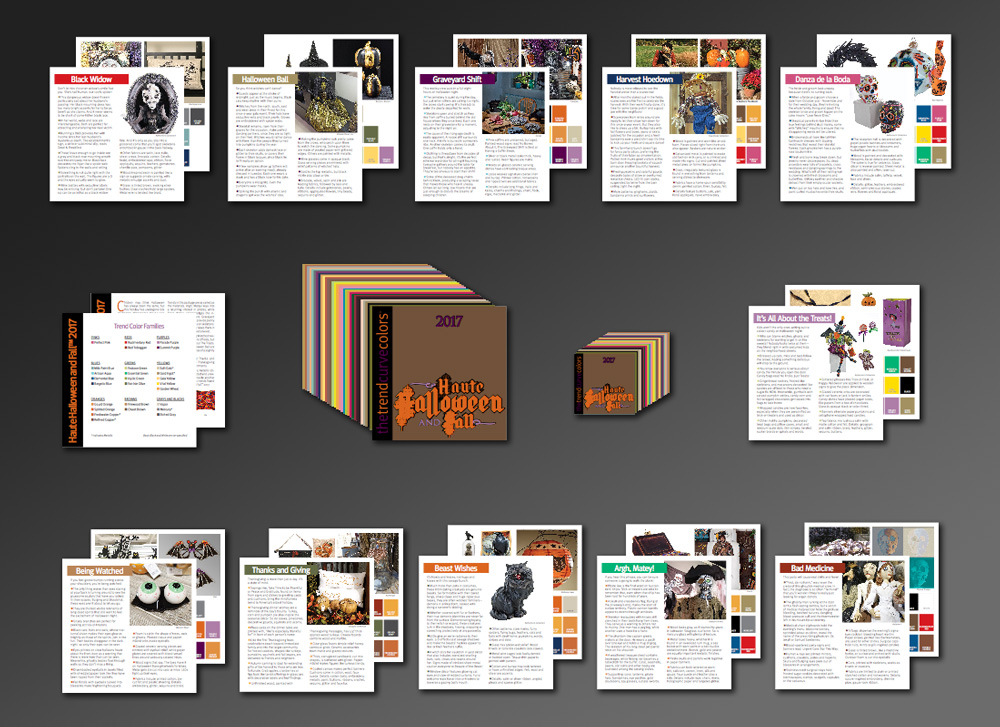