You are here: Home / MEMBERS ONLY / Member-Only Posts / On The Tabletop Watch List 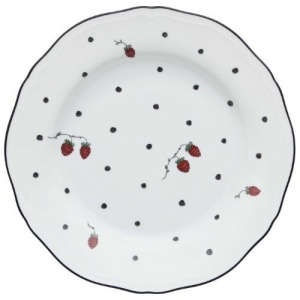 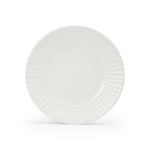 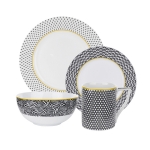 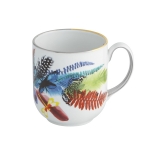 Cocktail culture continued in strength as manufacturers offered more and expanded barware collections. Vendors had fun with these collections by featuring patterns in still-expanding gold metallic, as well as established platinum, on glassware. This isn’t a new trend, but it was certainly more prevalent than it has been in the past. Banding has been the typical way to express pattern on stemware. But at this market, vendors used full patterns on the glasses. Marquis by Waterford’s Vim & Vigor and Mikasa’s Cheers collection were just two examples. 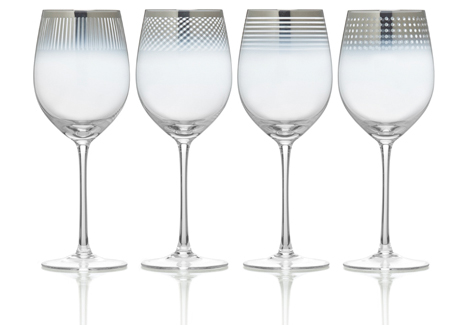