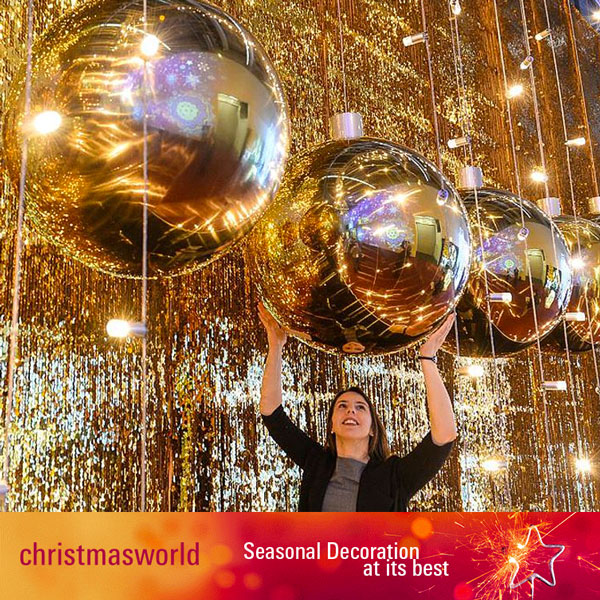 Trend Flash is among the many benefits offered to Members of The Trend Curve’s subscriber family. Michelle Lamb, Editorial Director, has been in Frankfurt, Germany for this annual trade fair. Her top trends are below.