Michelle Lamb, Editorial Director for The Trend Curve, has been in Dallas for the Holiday & Home Expo. Her top trends are below. Read the next issue of The Trend Curve for even more from this summer show. 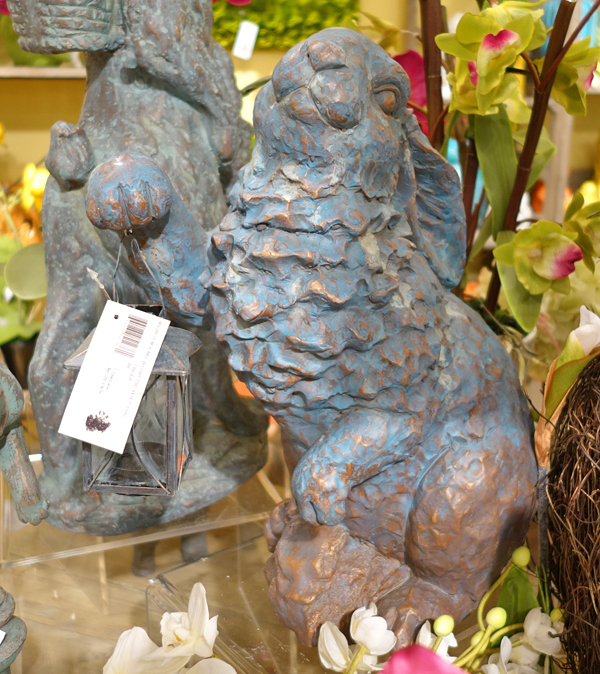 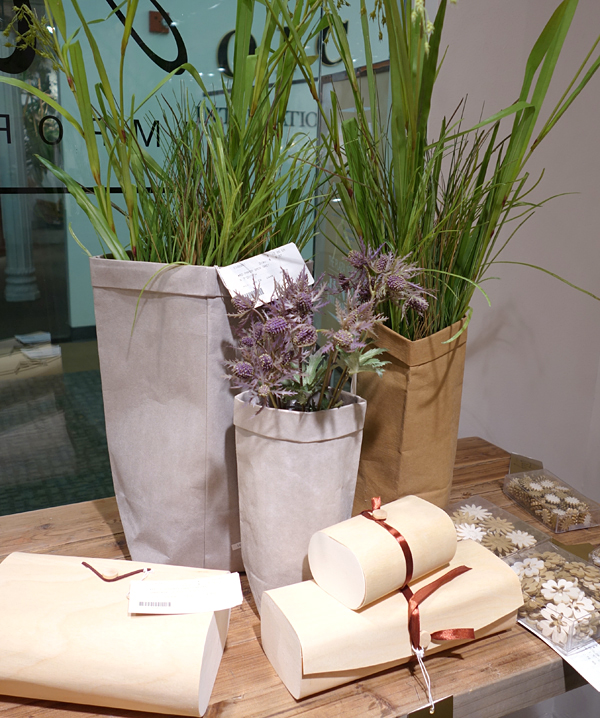