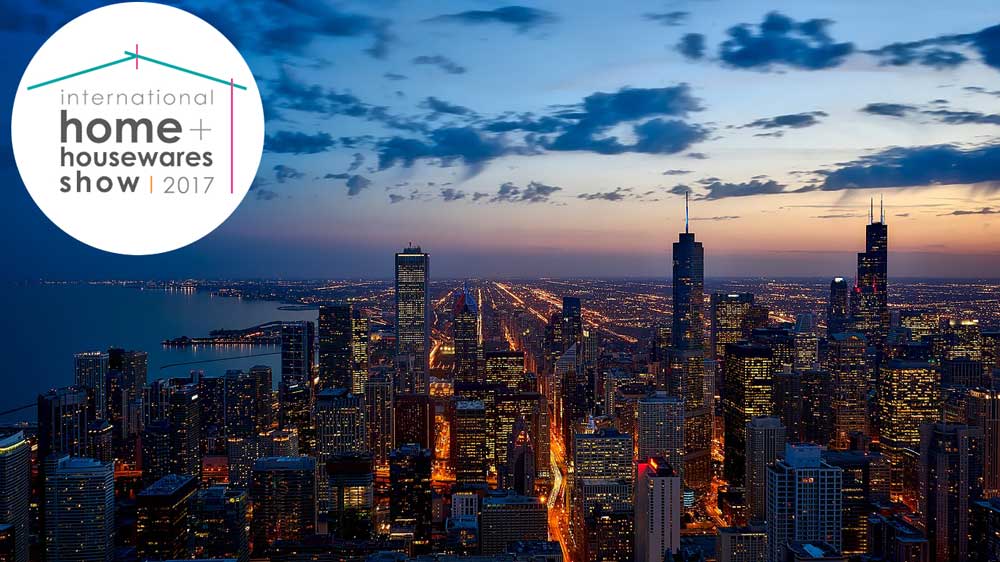 Trend Flash™ is an exclusive benefit for Members of The Trend Curve’s subscriber family. Michelle Lamb, Editorial Director, has been in Chicago for the International Home + Housewares Show (IHHS). Her top trends are below. Read more about IHHS in the next issue of The Trend Curve and also view images, taken by the Trendcurve Team, which are posted to @trendcurve on Instagram as well as being displayed here on our website.