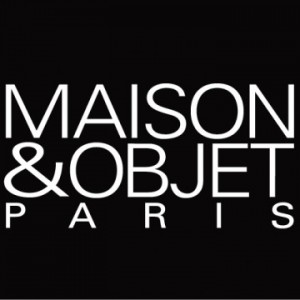 Trend Flash comes exclusively to Members of The Trend Curve’s subscriber family with immediate updates from markets and trade fairs around the globe. Michelle Lamb, Editorial Director for The Trend Curve, has been in Paris for Maison & Objet, September 2010. Her topline trends are below.