You are here: Home / Archives for Animal Skin 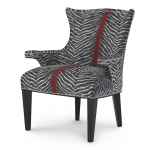 Once a must-have accent—on pillows or upholstery edges—trims declined into virtual obscurity during the era of minimalism. That’s when the market appreciated simplicity over anything decorative, and dictated that less was more. Details like skirts and pleats or brush and bullion fringe went from … END_OF_DOCUMENT_TOKEN_TO_BE_REPLACED 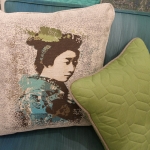 In early 2012, The Trend Curve forecasted that an updated Asian point of view would drive a leading trend for 2014. We even created a trend called Making Asia Major in The Trend Curve Colors™ 2014, which was released in the late summer of 2012.  At the December Showtime textiles market, fabric … END_OF_DOCUMENT_TOKEN_TO_BE_REPLACED 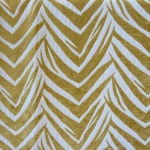 Showtime is the upholstery textiles market that takes place twice each year in High Point, NC. This is where buyers from furniture companies select the fabrics that will appear on the sofas, chairs, ottomans and cushions in their showrooms at the next furniture market. That makes Showtime an … END_OF_DOCUMENT_TOKEN_TO_BE_REPLACED