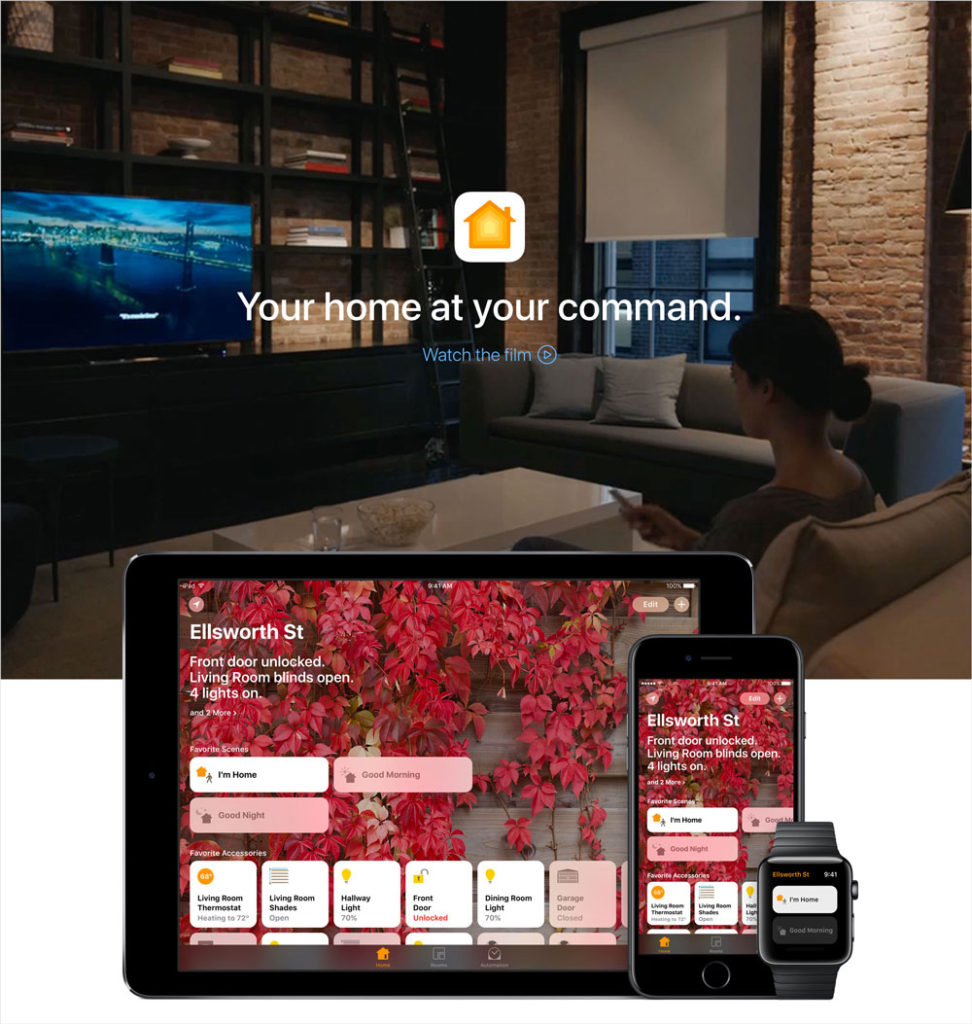 Apple’s HomeKit, the home automation app for iOS devices, is one of the fastest-growing smarthome offerings and the first to score a significant victory with new homebuilders as you will see below.

This past Monday was Apple’s Worldwide Developer’s Conference (WWDC) keynote, and there were several important announcements. Many were developer-specific while others — such as the new features in platforms for the Apple Watch, AppleTV, iOS (iPhone/iPad) and the MacOS alongside some interesting new product releases — were ones that non-developers (like us) were enthusiastically anticipating.

One of those products released was a new speaker/smart assistant device called HomePod. Though positioned as a music-centric device, HomePod has microphones embedded in it that can be used to speak commands to Apple’s voice assistant, Siri. HomePod will now join the iPhone, iPad, Apple Watch and Mac as devices which can speak to Siri and have this digital assistant do one’s bidding.

What sort of bidding could be spoken to Siri and why would it matter? One thing it will do is work with HomeKit.

During the keynote we specifically watched for anything related to HomeKit since it is still a relatively new technology that we are eagerly anticipating will grow and become widely adopted. In our own tests we’ve been delighted with HomeKit’s strong Siri integration and how well it works, so when the HomePod was introduced it was obvious to us that this device would join the iPhone, iPad, Apple Watch and Mac as ways to interact with a HomeKit-connected home.

Regardless which Apple device is used to trigger Siri, speaking requests in this way makes it simple to turn any HomeKit-connected items on and off (like our Philips Hue bulbs) or have it trigger multiple-connected-accessories within “scenes” which are set up. One such scene we have set up is called “Movie Time” and, when we are ready to watch a movie, we just say “Hey Siri…turn on Movie Time” in to our iPhone or Apple Watch and everything within that scene is triggered. It turns on our Philips Hue lights and sets them to a warm, orange-like glow while also turning their brightness down.

If we owned other HomeKit-connected devices we could also include them in our Movie Time scene which could, for example, close our automated window coverings, lock our doors with HomeKit-connected smart door locks, or include any other connected accessories to make certain the house was prepared for movie-watching. 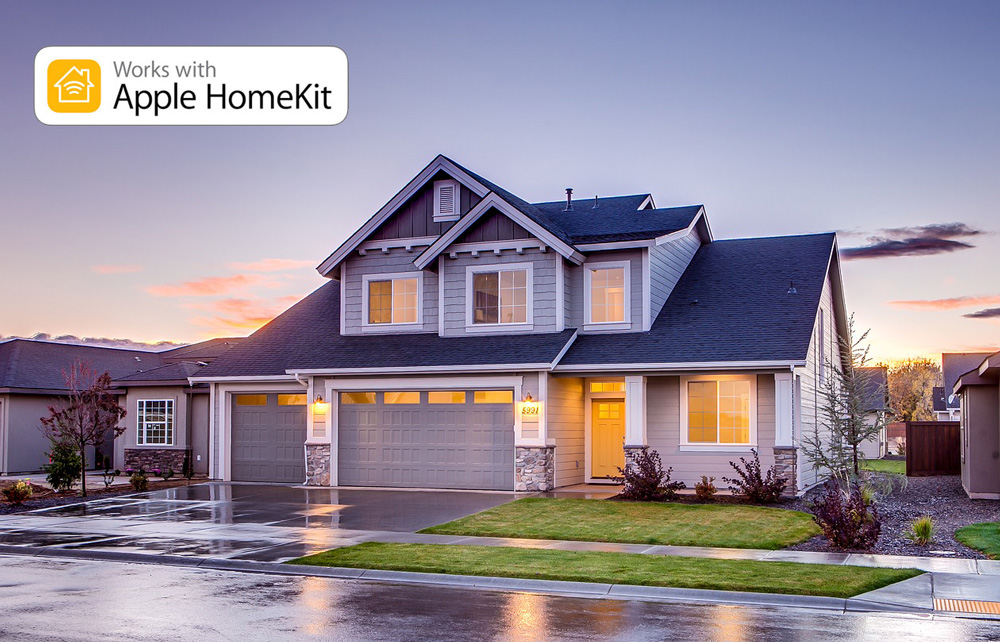 While The Trend Curve Team has been tracking an increase in the number of HomeKit products in the market, it appears that several homebuilders have collectively decided it’s time to get involved with smarthome automation and HomeKit is their chosen platform to build-in to their new homes.

Our tracking is one reason we were delighted today to discover ZDNet’s article entitled, “HomeKit sweet home: The Apple-powered house of the future is ready for you to move in” which said in part:

Nearly a year after Apple announced homebuilders would start putting HomeKit devices into new properties, the first iOS-powered homes are ready for their new owners to move in.

Apple’s smart home vision will be going live in a number of neighborhoods in southern California, including Vientos, Candela; Terracina at Rancho Tesoro in San Marcos; Flora, Prado; and Haciendas at Escaya in Chula Vista.

One of those early adopting builders, Brookfield Residential, has stated that all of the new homes it builds in southern California will now come with Apple HomeKit and gear installed and “it expects 200 to 300 properties will be HomeKit-enabled this year and that figure will rise to 500 to 600 next year.”

The Trend Curve Team will continue to track what’s happening in the smarthome space and keep you abreast of what’s going on.