You are here: Home / Trend / Auto Trends on Avenue Champs-Elysées 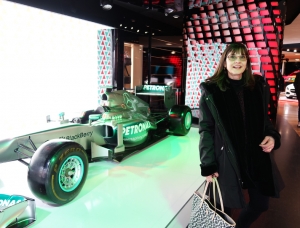 Michelle Lamb at Mercedes in Paris

You might not think of Paris as top spot for looking at automotive trends, but perhaps you should. Several major brands have showoff spaces along one of the most famous streets in Paris. And as I discovered today, they are all worth the time to visit.

The Citröen flagship location at 42, Avenue des Champs-Elysées in Paris feels more like a gallery than a showroom. I was delighted by the cloudy, gas-filled display chamber that cleared to reveal a car on the ground level. And I loved the crisp, clean design and the futuristic feeling of the space. One display showed a partially assembled car painted in an edgy, green-cast yellow. Similar green influences were also noted in directional pastel and bright yellows debuting at this week’s Maison & Objet trade fair, also in Paris. 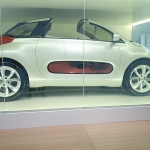 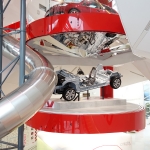 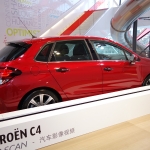 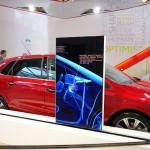 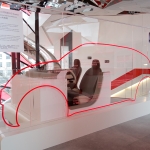 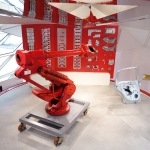 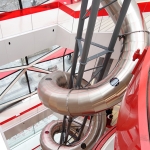 I also popped into the Peugeot, where matte black and high-gloss red made a stunning and unexpected combination on their 208 GTi vehicle. Glossy paint with a sense of depth, a touch of pearl or a metallic-fleck effect has certainly been sought after as an upscale touch. Is that about to change? 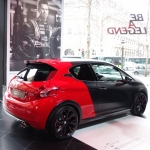 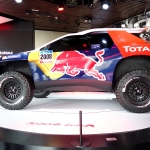 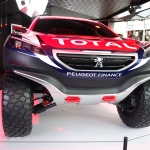 At Mercedes, gold and turquoise joined in an eye-catching duo. But the use of chrome paint on the rear panel (around and behind the wheel well) of another race car is what really caught my eye. Chrome details have a long automotive tradition. But entire panels have not been on-trend, at least so far. 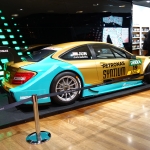 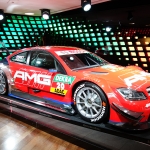 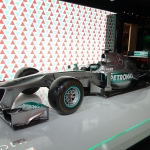 Renault’s 100%-electric Twizzy looked like a great city car, especially for Paris. But their colorful Studio Renault for Kids area was where I wanted to stay. Check out my picture and you’ll know why. 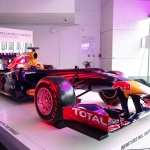 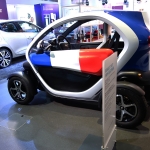 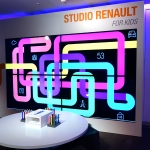 Toyota used two-tone techniques in a way I haven’t seen in the US—but would like to. It suggests that drivers don’t have to take their cars so seriously. It’s OK to have fun! 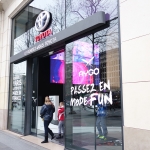 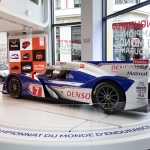 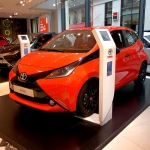