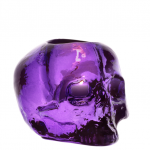 Anything but traditional, our Merry Gothmas trend for the Holidays reflects a niche mindset that is worth our attention.

Not every aspect of it is that far outside the mainstream. In fact, many everyday consumers can relate to the movement’s defense mechanism against the demands, mandatory cheer, and inevitability of Christmas. They are drawn to the odd mix of relationship angst, gallows humor, and anxiety at having to deal with the holidays.

The notion of Christmas being less than merriment and light had its origins long ago. The Krampus character—a devil-like monster said to accompany Saint Nicholas, giving punishments to children who had behaved badly in the past year—provided a onramp to Gothmas that dates back to ancient times. But today, Krampus is a relative unknown, especially to the younger-adult crowd that finds a Goth perspective intriguing. That’s why your assortment development needs to go beyond this dark Christmas monster to the more nuanced possibilities of Goth styling for the Holidays.

When the Goth-loving crowd decides to decorate, you can expect their tastes to run to dramatic, mysterious and street-smart choices. As New York Magazine observed, they can be counted upon to want a mocking view of anything involving squeaky clean, fake-snow movies like White Christmas and Holiday Inn. Instead, expect these 1950’s idyllic Christmas concepts to gravitate toward images evoking A Nightmare Before Christmas, Dark Shadows, and Death Becomes Her. 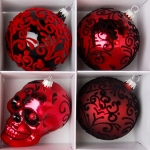 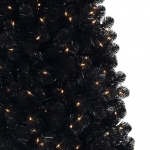 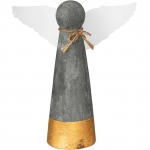 In keeping with all of this, our Merry Gothmas trend in ‘Tis The Season 2017-18, our latest color-and-trend forecast for the Holidays, recommends a striking palette that features black, red, and purple. It advocates heavy and lavish design, plenty of complicated ironwork and textiles and embellishments inspired by a compendium of Victorian mourning fashions. Words like Fallen Angel, Dark Christmas and Evil will be de rigueur. And black bicycle-chain garlands, along with concrete angels, will add youthful touches of big-city chic.

Learn more about all the trend-right styles and colors for the Holidays in ‘Tis the Season 2017-18 And don’t miss saving up to $250 during our Christmas-in-July Sale through 7/29/16! 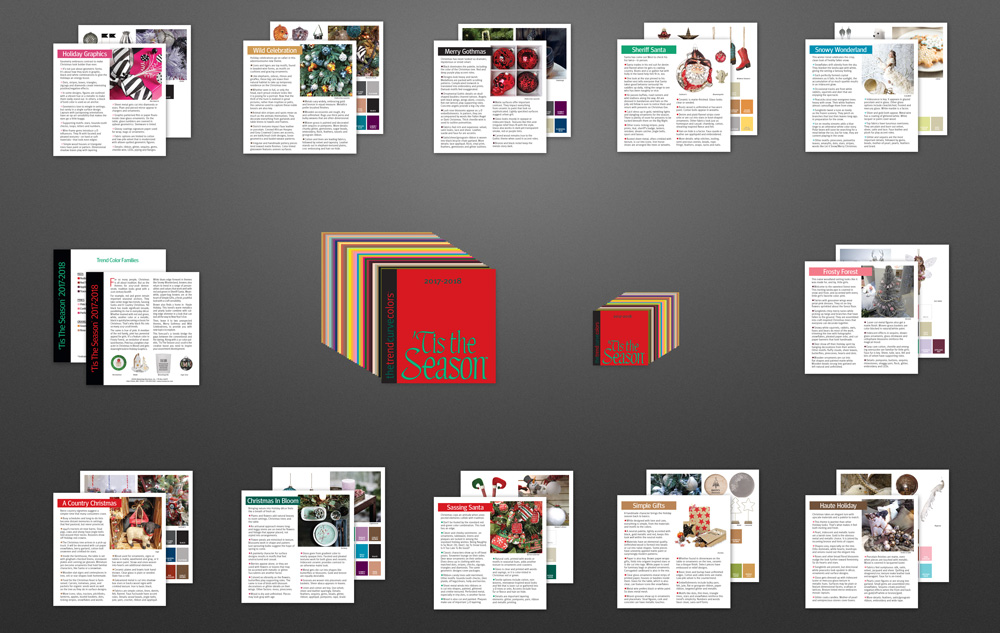