You are here: Home / Trend / The Darker Side of Christmas 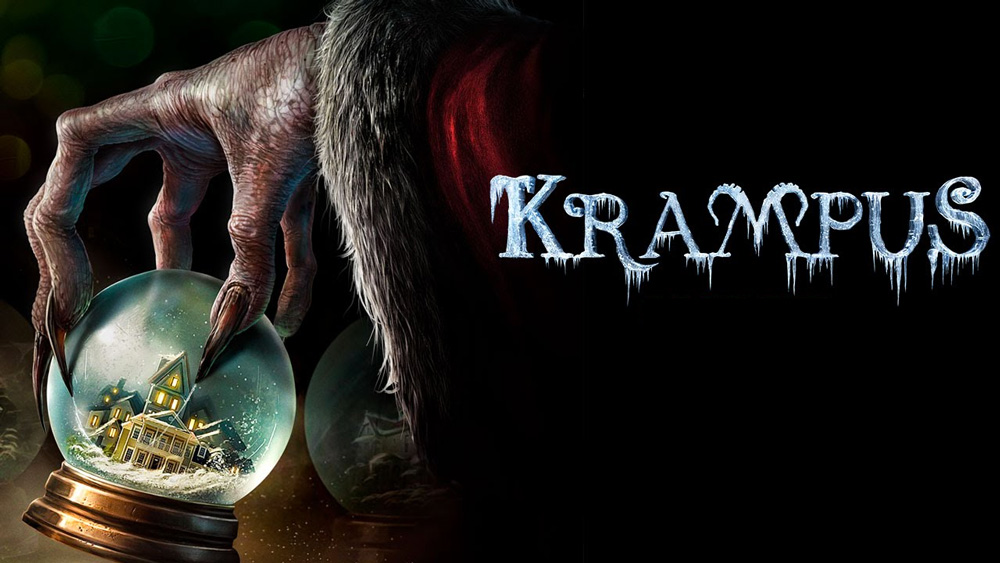 Charles Dickens may have done it best, but he certainly wasn’t the first to introduce a darker side to Christmas celebrations. His four ghosts, along with the threat of Ebenezer Scrooge losing his soul to Hell in “A Christmas Carol,” used the poignant juxtaposition of fear and despair with the beauty and joy of the Holidays to make the Christmas moral-of-the-story all the more affecting. Edgar Allen Poe set his haunting poem, “The Raven” not in scary October, but “in the bleak December.” That’s the time of year in the Northern Hemisphere when sunlight is at its scarcest, frigid temperatures can be life-threatening and winter drafts can seem more like ghostly footfall than natural occurrences.

Then, along comes Krampus, a seemingly Hollywood-fabricated horror movie about a dysfunctional family that has little care for one another, perhaps especially in the face of the stress and demands of the Christmas Season – when merriment seems mandatory and costly gifts are taken for granted. But, with the sudden appearance of Krampus, the monstrous anti-Santa, the family finds that nothing should ever be taken for granted again, not even their survival for another day!  And it is the struggle to save one another from this life-extinguishing creature that unites them like never before.

But while far less known than Santa, Krampus is not new at all. He is believed to have originated from ancient stories of house spirits, such as evil elves, kobolds or goblins in Austria, Switzerland, Bavaria and parts eastward. In fact, descendants of those peoples still recognize that a Christmas beast is as likely to be part of the Holidays as a Christmas feast. They include images of Krampus right along with Santa on their Christmas cards to this day.

A horned-and-hoofed, devil-like monster, Krampus was believed to accompany Saint Nicholas on his gift-giving sojourn, in order to give warnings and mete out physical punishments to children who had behaved badly in the past year. And as if receiving no presents or a lump of coal in one’s Christmas stocking were not maltreatment enough, Krampus could be counted upon to threaten kids with beatings (legend says he used birch branches and rusty chains) or even to carry the terribly naughty off to Hell!

Will Krampus become a fixture of 21st-century Christmas? Only time will tell. But it is all but certain that he will only find a role in décor if his character is treated with less horror and more humor to make him a whimsical addition to designs for the Season.