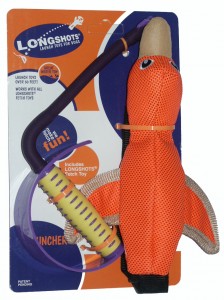 According to the Humane Society of the U.S., pet ownership in American households rose from 67 million to 164 million between 1970 and 2010.  And their 2012 statistics indicate that 78.2 million U.S. families own at least one dog and 86.4 million own a cat. Gen-X women represent the largest segment of pet owners, but another big group of pet owners is the Baby Boom generation.

Baby Boomers, those born between 1946 and 1964, have turned the family pet into a pet family to fill the empty nests left by their grown children. But as this generation moves more firmly into retirement years, will they continue their love affair with Kitty or Fido? There are two big reasons why the answer may be yes.

The first revolves around health. A key Boomer retirement goal is often getting and staying physically fit. Dogs, who are always eager for walks or fetch games that will keep their pet parents moving, are already making a difference. A more-active pet lifestyle is one reason why pet owners over age 65 make 30 percent fewer visits to their doctors than those without pets. As more Boomers retire, expect dog walking and dog-jog accessories (think LED’s for nighttime visibility and collapsible water dishes for hot days), to grow in popularity. The same will be true of interactive people-pet toys like tug ropes and fetch toys. 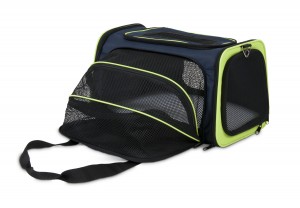 A second Boomer retirement goal is traveling, but pet parents, who think of their pets as family members, are increasingly reluctant to leave them behind. They would rather share the travel experience with their dog or cat. That’s why—when the destination is not overseas—Boomer pets are very likely to become traveling companions. So, products that enable dogs and cats to go on the road (from stylish carriers and harnesses to booster seats and car-seat covers) will be in demand.

But at some point, Kitty or Fido will cross the rainbow bridge. If their Boomer owners have already reached an age at which a new pet will outlive them, they will focus instead on the pets they have already loved and lost.  Rather than adopting another pet, they will be more likely to purchase memorials for their best-loved animals. Watch for personalized cushions tossed on sofas and inscriptions on everything from picture frames to stones in the walkways leading to animal shelters. My favorite: pet-height drinking fountains with memorial plaques around urban and suburban lakes.