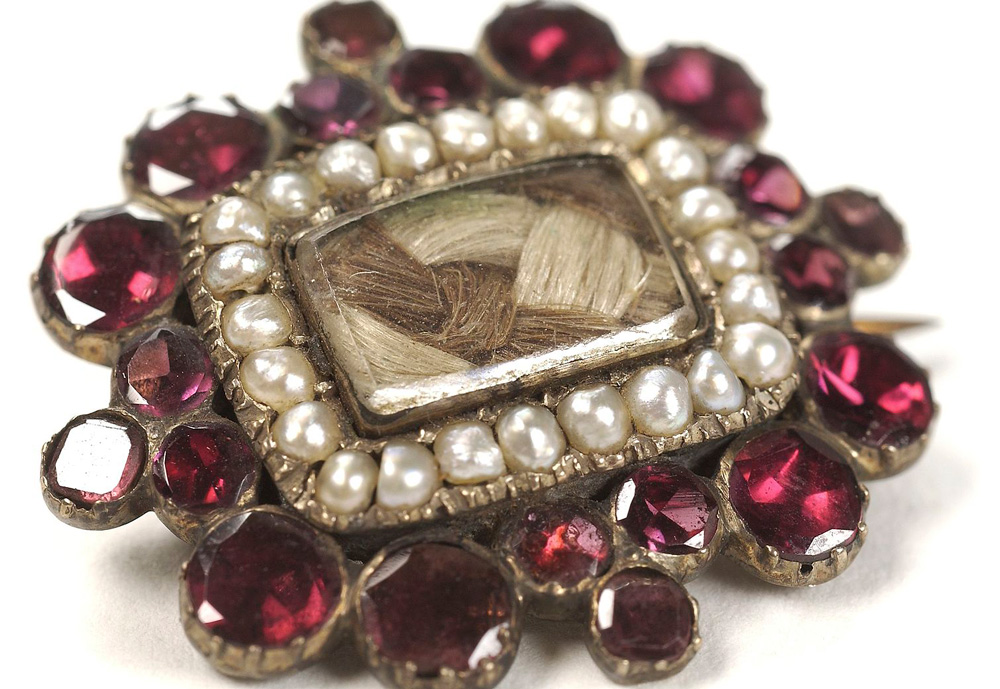 It’s gone today and hair tomorrow with a Halloween trend that features a centuries-old creepy-keepsake tradition. The ghoulish family photos we are already poised to see for Halloween 2017 will surely be followed by some textural hair-art creations that consist of or have the appearance of human hair. 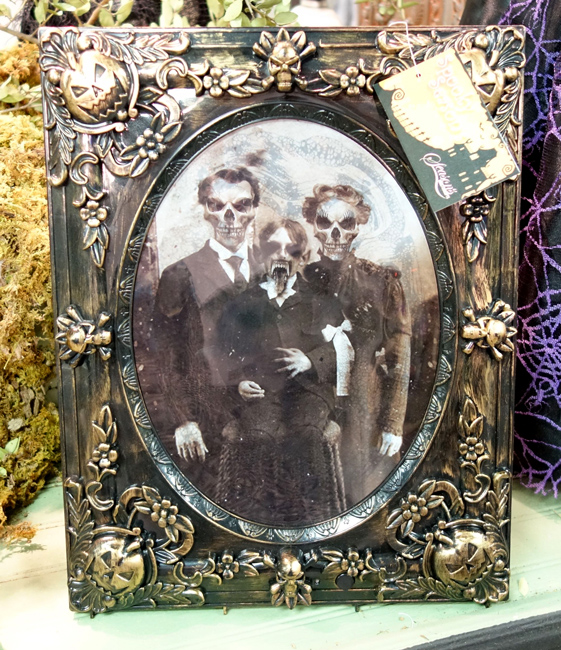 Keeping locks of hair from deceased loved ones dates back to at least the 14th century A.D., and, if those tresses were properly treated for preservation back then, they could still be in existence today! But it was Queen Victoria who made the practice of creating “hair-looms” truly popular in both Europe and America. With the death of the Queen’s beloved husband, Prince Albert in 1861, this expression of mourning became codified, and human hair turned up in bereavement jewelry, picture frames, bell jars, shadow boxes, and other forms of décor. Hair was twisted around wire to form mourning wreaths. It could even be pounded into powder and mixed with distilled water to make paint or sepia with which memorial messages, including the dates of birth and death and words like Beloved Husband or Treasured Brother, could be printed. 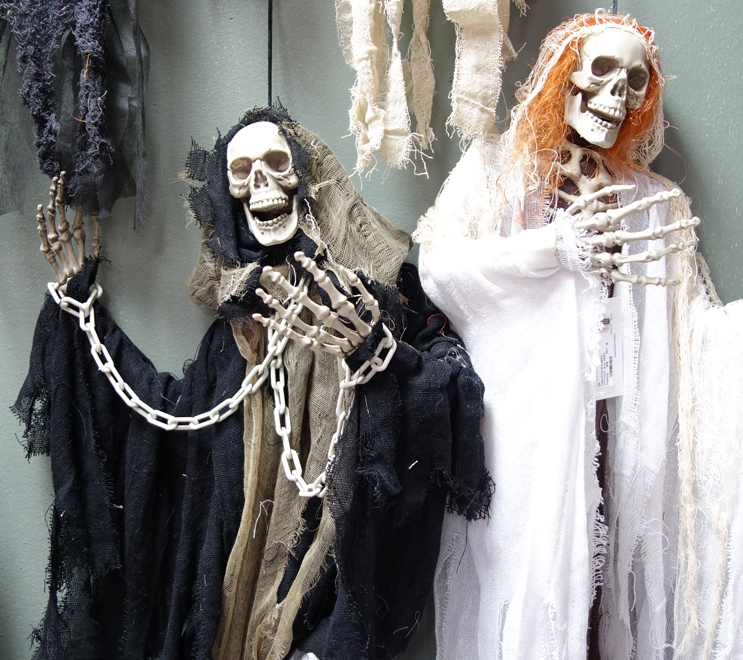 Americans of that era fashioned deceased loved one’s hair into pictures of flowers and foliage, but the English and Europeans expanded the image choices to willow trees (symbolizing mourning), sun rays (equating resurrection), rivers (depicting the separation of the shores of the living and the dead) and a dog lying next to a tombstone, which symbolized loyalty to the deceased. Frames for these sentimental works of hair art were invariably oval shaped.

These very personal tributes to the dead continued to be produced through the heavy-loss period of World War I and the 1918 Spanish Flu pandemic. But, once the population became relatively healthy and the world became peaceful again, women turned away from the maudlin accessories of grief to usher in rising hemlines, flapper haircuts and marches for the right to vote. The 59-year era of mourning had officially ended.