Compiled by Project Partners Network for The Trend Curve

Trends from the Licensing Show included various permutations of vintage and nostalgia, co-branding and cross-licensing, and the continued emergence of properties from the digital world. Here are a few of the highlights: 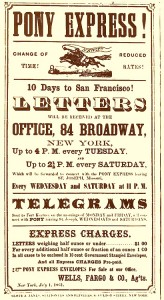 A number of brand and character licensors have paired with artists, either for promotions or for co-licensed products, to help freshen or generate buzz for their properties. Most are in the early stages of development. 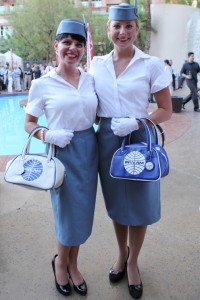 Collaborations and mash-ups between properties continue.

A number of properties were touting anniversaries, with licensing plans including recreating vintage products from their early days:

Romance and sex seem to be up-and-coming themes in licensing for the adult market, if the Licensing Show is any indication:

All Eyes on Digital

Probably the key overall trend from the show was the plethora of digital-origin properties, which were featured at some of the largest booths on the exhibition floor. Properties included, among others:

It remains to be seen whether these properties will emerge as long-term licensing programs—at least in the U.S.; many have been more successful overseas—or whether they will translate to home furnishings. (Angry Birds is the most successful to date and does have some home décor companies among its 30 licensees.) Their lifespans may be short and they may only lend themselves to niche products. Still, their fans can develop a very loyal and intense relationship with the brand.

There were announcements of favorite TV shows and toy brands from the 1960s-1990s being relaunched:

All of these will target home furnishings and décor for children and, in some cases, novelty accent pieces and collectibles for adults. 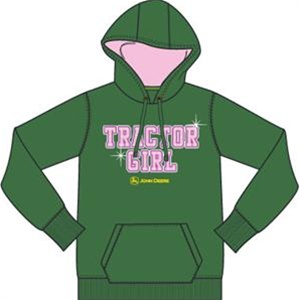 Country/rural properties had a bigger-than-usual presence at the show, mostly in the fashion/lifestyle area.