You are here: Home / Trend / Rebooting With the Year of The Monkey 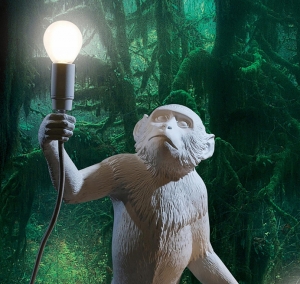 Could the year of The Monkey be offering us a welcomed restart? Officially begun on February 8 of this year, the Chinese Year of the Monkey is ushering in some much-needed good news about the economy. This may be due in part to the fact that the Monkey is believed to govern the element of metal, as in gold, silver and currency in general. As evidence of this the National Retail Federation recently forecasted a 3.1-percent growth in retail sales in 2016. Lower gas prices are expected to free up more dollars for discretionary spending by consumers. And U.S. unemployment numbers are projected to drop to 4.6 percent by the year’s end, meaning that more jobs will lead to more retail purchases.

This is all great news, and the element of water, also believed to be governed by the Monkey, is likely to help with the distribution of these earnings, benefiting the world economy at many different levels. Perhaps this is the promise of virtually every American presidential candidate; but if the tendencies of the Monkey prevail, the U.S. can expect a new president who is honestly dedicated to continued job creation and higher wages for the lower and middle classes — all of which means more consumer spending. 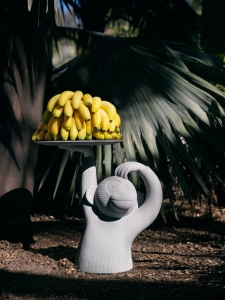 The Monkey is not entirely benevolent, however. Drill down a bit into Chinese astrology and you’ll discover that 2016 is the year of the “Male Fire” Monkey, a wily and often unpredictable creature who can cause the winds of sudden change to descend in randomly chosen places and at very unforeseen times. On the weather front, we’re likely to see higher temperatures and more severe wind events, such as unusually strong tornadoes and hurricanes. What’s more, the flip side of the Monkey’s sway over water will not only make ocean-driven trade between countries stronger, but could create giant waves and tsunamis, as well.

The one thing we can count on with the Monkey’s influence is a dynamic year, sprinkled with unanticipated twists and turns. Intelligent, agile, and filled with energy, the Monkey knows how to feed himself without getting his tail caught between the cracks. And, with any luck, he’ll continue to maneuver to the benefit of the vast majority of consumers in the year ahead! 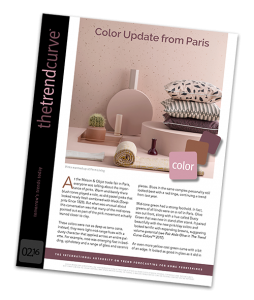 What else will be on-trend in 2016? Subscribe to The Trend Curve to find out! Here are a few other benefits you’ll receive: